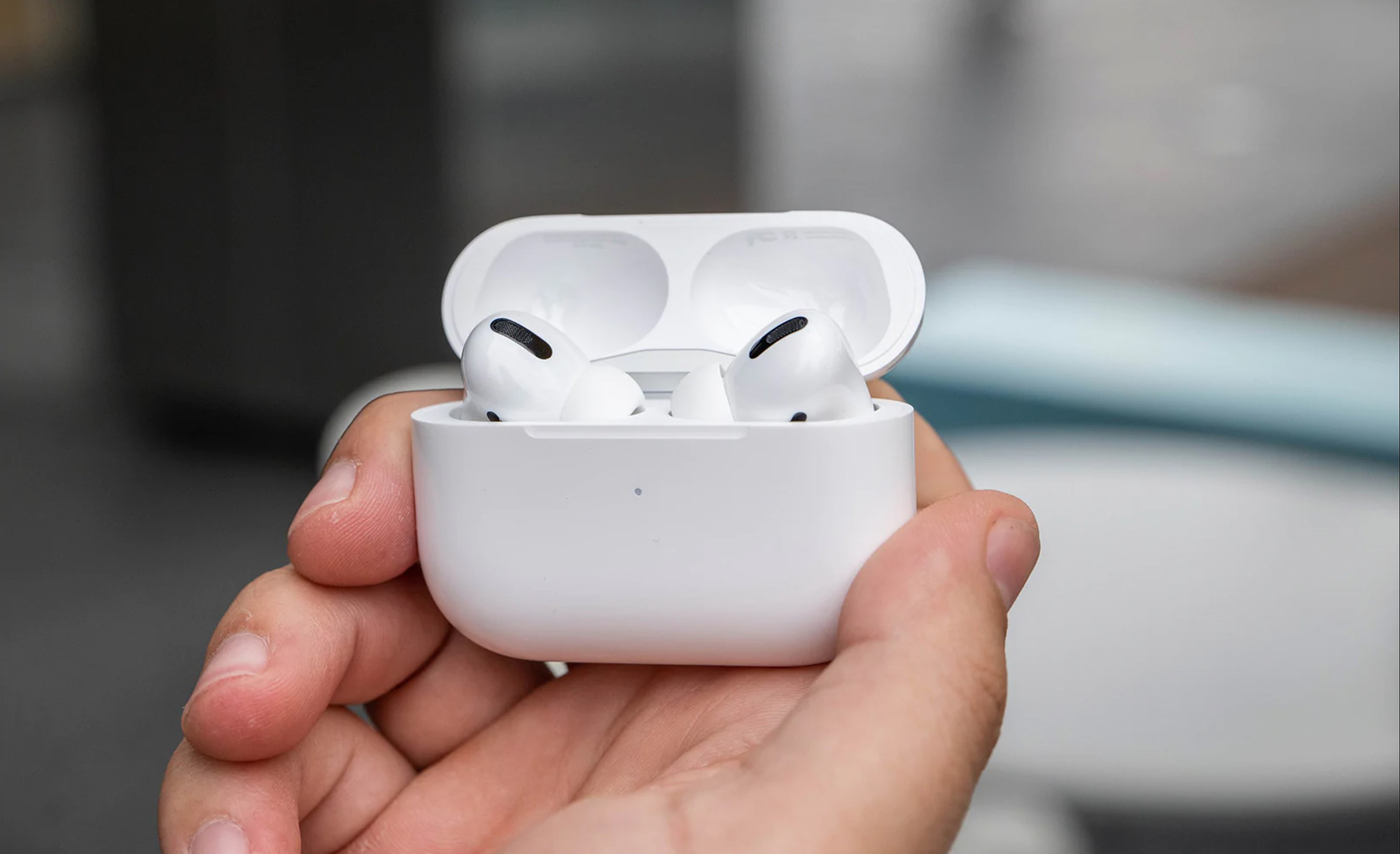 Rumors have been swirling for most of the year in regards to Apple releasing a more affordable “lite” version of the highly successful AirPods Pro without noise cancelation.

Individuals familiar with the matter expressed that the Lite version will be priced 20% cheaper than the normal Air Pods Pro, which has noise-canceling tech.

Apple was initially said to be releasing the AirPods Pro Lite alongside the Pro but chose not to launch them since sales of the pricier model far exceeded expectations. Apple delayed the release until the first half of 2021 because it didn’t want to affect sales of the Pro model by offering a cheaper version at the time.

According to information from Counter Point Research, sales of wireless earphones are up by 24% this year in comparison to the previous year with AirPods making up 29% of total overall wireless earphone sales.

I guess we will find out what features they come with soon enough and also how important noise canceling is to consumers and whether they’re inclined to pay extra for it.