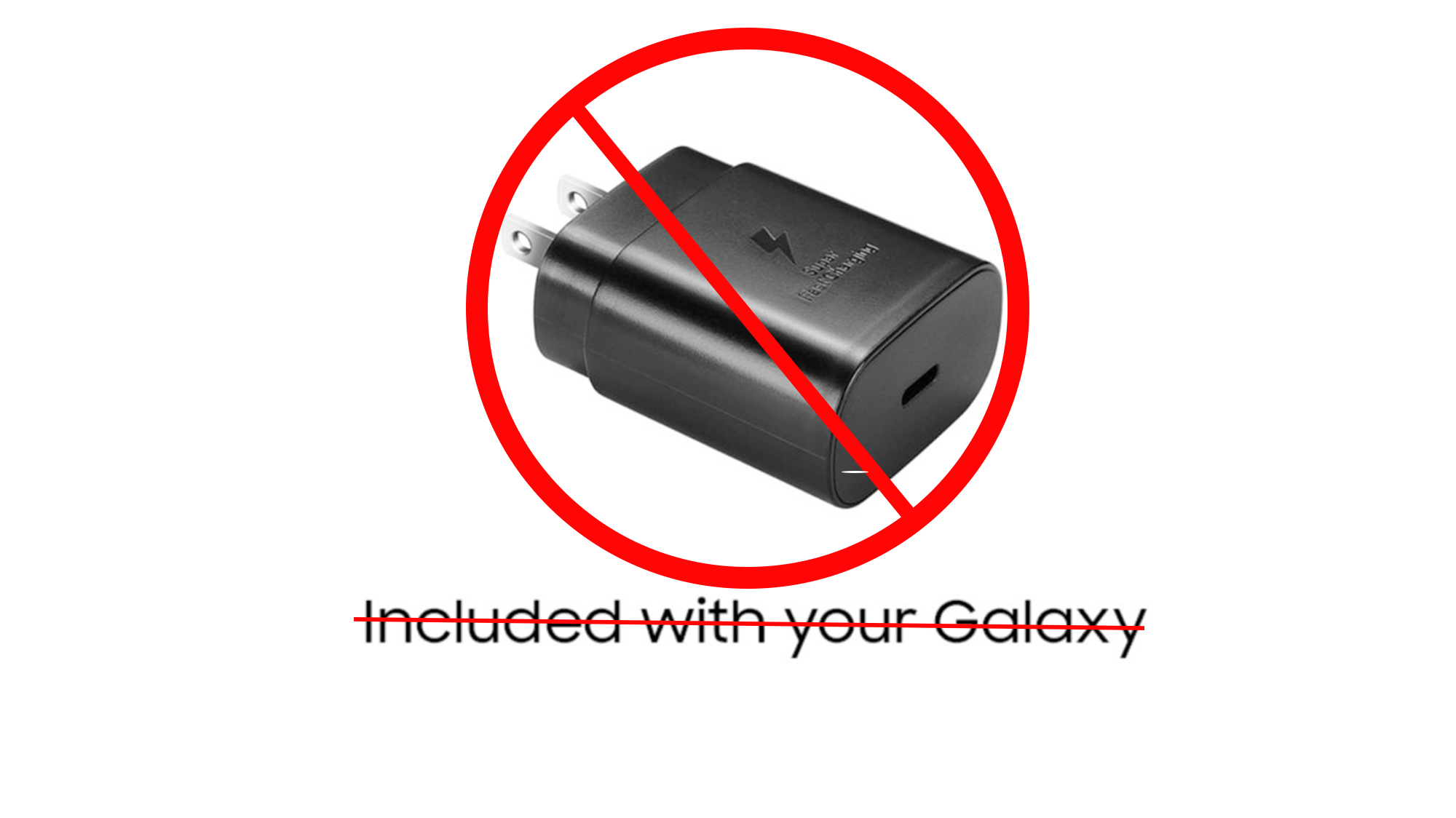 Samsung has a lot to live up to with the Galaxy S21 in the face of the iPhone 12‘s success and the dominance of Apple’s A14 Bionic chipset. While taking a page from Apple’s playbook in that regard isn’t possible for Samsung yet, the company may be picking up one of the most annoying features of the iPhone 12 instead.

Namely, the decision to stop including a charger with every new smartphone. We’ve heard this rumored previously. But the new information covered by Brazillian website Tecnoblog comes from the country’s FCC equivalent agency with approval for Samsung’s trio of Galaxy S21 smartphones showing no charger will be included (via 9to5Mac).

Now the stated reason for dropping the charger from the box, at least in Apple’s case, was that it was an environmental good. This is unquestionably true due to the reduced impact of creating the larger boxes, shipping the larger boxes and of course not having to produce all of those chargers.

With that said, it also means more profit for Apple and there’s no evidence that any of the cost that’s eliminated in the process is passed along to the consumers. It will be interesting to see if Samsung, learns a little something from the backlash (however minor) that Apple got. And perhaps offer customers the option of receiving a charger as an add-on at least at a discounted price.

Again, this comes as no shock, this is an easy win for the manufacturers on a number of different cost fronts and Apple has already paved the road for them to follow. And while I, of course, embrace the genuine ecological good, I just can’t abide by the company’s hiding behind that reasoning while happily pocketing the resulting additional profit.

Returning to the Galaxy S21, the good news on that front is that rumors have pointed to a price drop across the board for the Galaxy S21. It would definitely put a much different spin on things versus the steady or increased prices we saw on the iPhone 12 this year.

Over $300 taken off Microsoft Surface Laptop 3 in huge deal

Is the Microsoft Surface Go 2 still worth buying in 2021?

The best productivity apps of 2021

Can I still run Windows software on an M1 Mac