Home News The worst passwords of 2020: Is yours on the list? 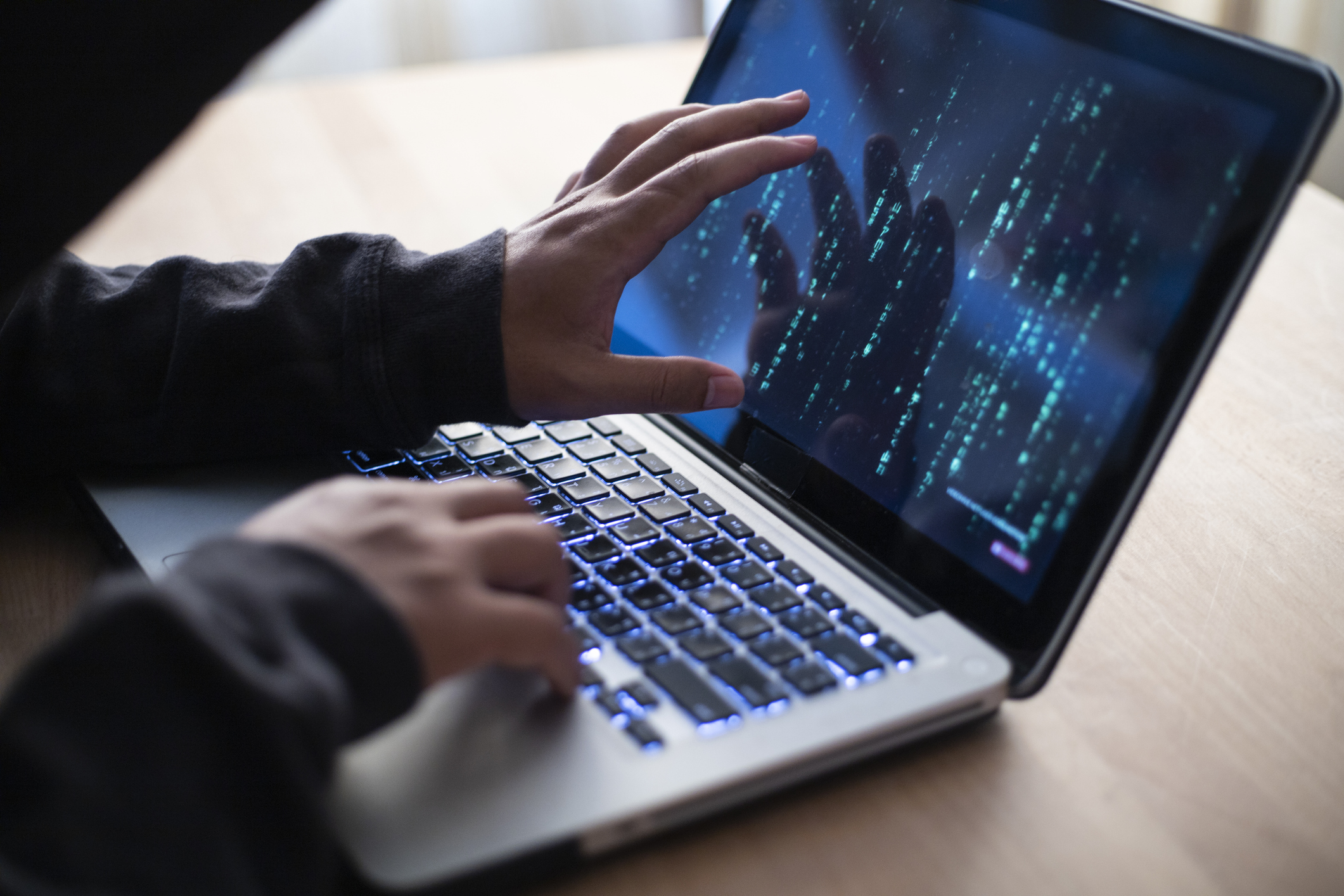 Nordpass has put out its yearly list of the most common passwords and some will have you shaking your head or checking your grandparent’s computers to see how hackable they are.

The worst password list compiled by Nordpass is created by collecting data on how many times certain passwords have been used, exposed, and how long they would take to be cracked.

Before we move forward, let’s share the top 10 worst passwords so we can all either giggle or race to our devices.

Now, in the year of our computer overlords 2020, there were (you’re not going to believe this) 2,543,285 people that used the 123456 as their password which, by the way, was exposed 23,597,311 times and only takes one second to crack. Why even use a password equivalent to writing your pin number on the back of your debit card with a sharpie and leaving it at a bus station in a smiley-faced envelope with a note that says “enjoy shopping”? Oddly, this terrible password has for years been a repeat offender used by millions.

A newcomer, according to NordPass, is “Picture1”, which the company says will take three hours to be cracked but was still cracked 11,190 times. Coming in at number four on the list is the infamous “Password”. Using a password as your password marks you as either arrogant or one in need of updating your personal list of “this is clever.” By the way, those who used “Password” had their personal information exposed a whopping 3,759,315 times.

Obviously, we’re all not password-creating geniuses, or in most cases, we really don’t have the time to sit and think it out much so we use the first thing we come up with. There are several password generators and managers out there to help. Google Chrome has a password manager that always offers users what they deem “Strong” password options when setting one up. Apple has iCloud keychain and there are plenty of others. Always use a mix of letters, numbers, and alphanumeric symbols and some even suggest changing passwords regularly.

Yippee! Affordable MacBook Air could be on the horizon — what we know

Best Amazon Cyber Monday deals you can still get