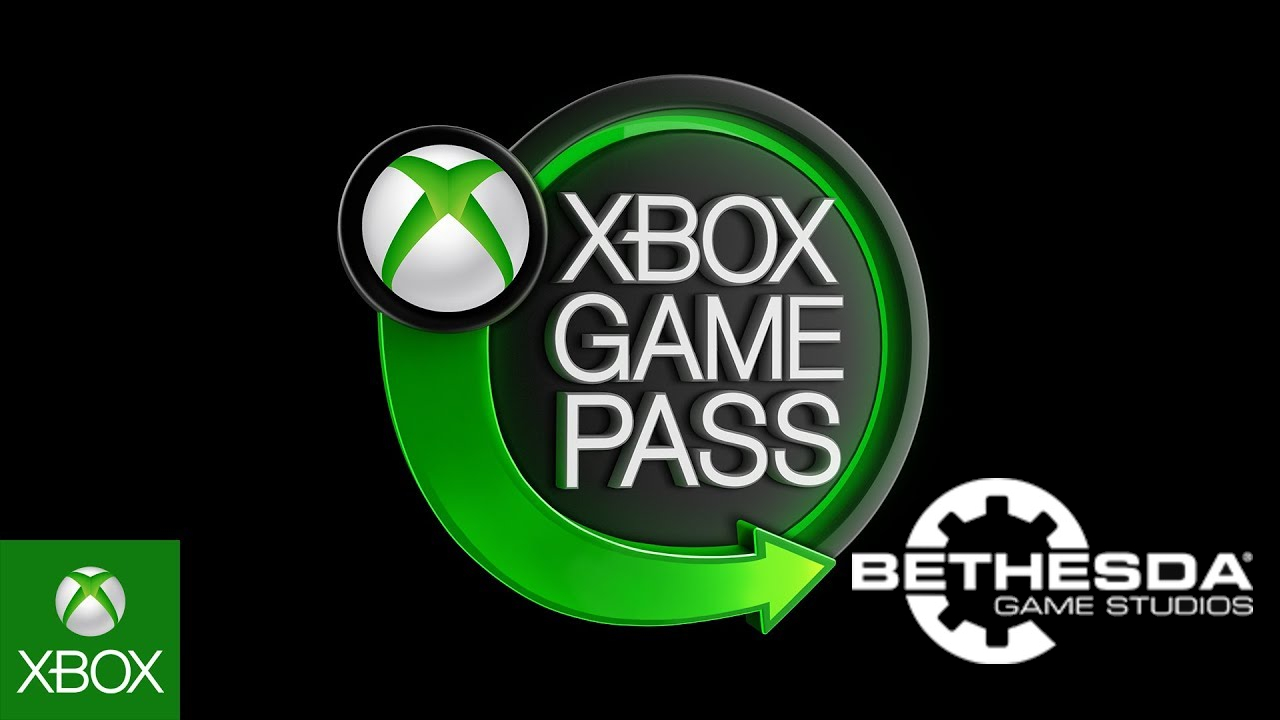 After Microsoft’s recent purchase of Zenimax Media, which includes several game studios including Bethesda Studios, many have wondered if Xbox would now claim exclusive dominion over their many titles.

Recent statements by Xbox Head Phil Spencer have left some wondering as he has not been completely transparent as to what their plans are. However, he’s hinted in interviews what actions they’re considering in recent interviews with Kotaku. But, lead creative at Bethesda, Todd Howard, seems to have a difference of opinion or possibly doesn’t know what to expect after recent events.

While discussing the situation with Kotaku, Spencer expressed these thoughts when asked if it were possible to recoup the $7.5 billion investment that was made when Microsoft purchased Zenimax, he replied. “Yes,” then stated “I don’t want to be flip about that,” he added.

“This deal was not done to take games away from another player base like that. Nowhere in the documentation that we put together was: ‘How do we keep other players from playing these games?’ We want more people to be able to play games, not fewer people to be able to go play games. But I’ll also say in the model—I’m just answering directly the question that you had—when I think about where people are going to be playing and the number of devices that we had, and we have xCloud and PC and Game Pass and our console base, I don’t have to go ship those games on any other platform other than the platforms that we support to kind of make the deal work for us. Whatever that means.”

In other recent statements in regards to the possibility of Game Pass being available across multiple platforms Spencer stated that although the conversations hadn’t yet been had, he would be open to expanding Game Pass to Switch, iOS, and PS4. This leads one to believe that Microsoft and the team at Xbox have already been discussing all the ways they can monetize their new game streaming content as well as their recently acquired game titles.

Todd Howard lead creative at Bethesda shared some of his own thoughts on the subject in an interview with Ars Technica and stated “I would agree that is hard to imagine” The Elder Scrolls VI restricted to Microsoft platforms, Howard said in response to a direct question on the matter.

Howard later admits that “We haven’t gone through all of that, to be honest,” He further stated that  “Bethesda’s autonomy to create our games and push everything the way that we have,” even as a Microsoft subsidiary. “We felt very strongly about their view of access; games for everybody that we can bring to anybody regardless of where they are, what devices they’re playing on. We’re very, very passionate about that, and at the end of the day we’re convinced we’ll make better products and get them to more people easily by being part of Xbox as opposed to being just a third party.”

Seems like a meeting needs to be had between all parties so all these details can be hammered out before any internal clashes begin to arise. At the end of the day, it seems Microsoft’s aggressive moves could set them up to dominate the market for years to come.

After Cyber Monday deals on monitors

Best After Cyber Monday printer deals are at Walmart — Save up to 59% on HP, Canon and more